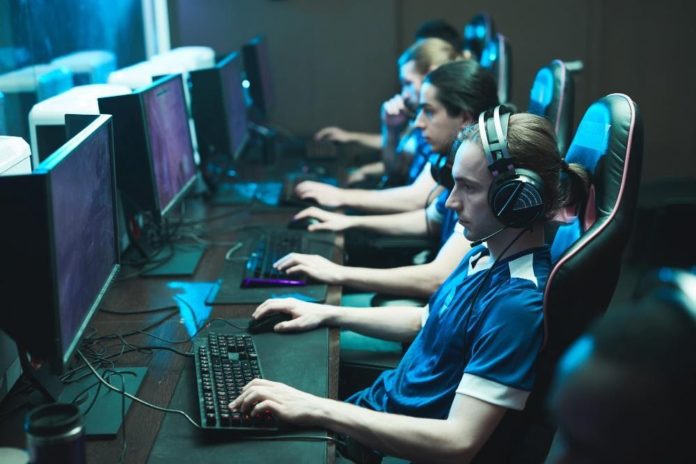 eSports myths are quite common in this globally popular industry. Here is a list of several such myths and the process of debunking them.

Before digging into eSports myths, remember that this job is one of the most exciting and interesting occupations a person can have. Many aspiring professionals are interested in working in eSports because of the success of athletes who have won millions in prize money and streamers like Shroud, who showed his US$500 gold spoons on stream.

However, if you believe that eSports means fame, fortune, and a lavish lifestyle based on playing games all day, you might be wrong. You’ll find out so much more beneath the surface. Additionally, myths and misconceptions are integral to every developed industry, and eSports is no exception. We recommend checking out esportsbff.com for a more detailed look at the industry. For now, read below to learn about what most of the public wrongly believes about this lucrative and thrilling sector.

These Are Five Common eSports Myths

The eSports Industry Is Young And Inexperienced

While video games are often associated with children, there is still a lot of opportunity for people in their 30s and 40s to work in eSports. Many people believe that all those in the industry are fresh out of college.

Professionals with more experience are required to perform jobs in this sector, and this is one of the most common eSports myths.

John Yao, Team Secret CEO, has a background in management consulting. In an interview with ONE Esports, Yao described eSports CEOs to be the middle ground between the gamer population and the business and professional sides of the industry.

Esports is proliferating, and many senior-level executives are now involved in eSports management, development, and others, making the industry more sustainable.

Esports Is A Job Where You Can Play All Day

This statement might be true if you are a streamer or pro player. However, it is among the common eSports myths that everyone who works in the industry has to play every day. Many professionals create, edit, review, and analyze content, marshal teams and players, and manage eSports events.

Nicolas “Yehty,” a professional Valorant observer, told ONE Esports that he does not get to play the game during the Valorant Challengers Tour broadcast weeks because of the long hours.

A significant eSports event such as the VCT can last between 6 and 10 hours per day, spread over many days or even weeks.

He logs in to the game when he can and splits his time between watching and working as a spectator, trying different angles and perspectives.

In All Competitive Games, You Must Be At The Top Rank

However, journalists and sports broadcasters don’t have to be physically able to cover the same sports as they do. Another entry on the most popular eSports myths list is that all esports jobs require professional gaming skills.

A streamer’s skill can lead to many viewers, but they might be viewing streams for entertainment purposes. Alodia Gosiengfiao, Asia’s most prominent gaming personality, streams her Wild Rift games as a respectable Emerald rank player.

Alodia’s success is due to streaming and because she is an influencer, cosplayer, model, and one of the founders of Tier One Entertainment. Esports and gaming titles require a certain level of professional knowledge. However, not everyone needs to be Tyson “TenZ” Ngo or Lee “Faker” Sang-hyeok. To keep the eSports community alive, you also need other skills.

Although many women in eSports can hold on-camera jobs such as streaming and hosting, it is not the only role women can have in esports.

Many women work in journalism, broadcasting, league operations, and PR and marketing despite such prevalent eSports myths.

Although Heather “Sapphire” Garozzo was not visible at VCT Stage 2 Masters Reykjavik, she was present in every shot as an eSports observer for the event.

This Method Is A Great Way To Make Lots Of Money

Esports is a lucrative industry. However, there are many misconceptions about it. Shroud and other streamers who own jets or eSports players who buy their cars are realities, but they are only 1% of the entire ecosystem.

Like any other industry, the amount you make in eSports will depend on your position. Additional factors include where you work, your work ethic, and how far you climb up the ladder.

It’s not easy, which is why there are so many eSports myths nowadays.

Esports is extremely fast-paced. There is a lot to do, no matter what job title you have. Keeping up with the latest news, brand statistics, player stats, and other events is essential. Whether your job is at a company or as a freelancer, you’ll need to meet deadlines and quotas.

Esports is, at its core, a community-based sport. Despite the hardships, eSports professionals are happy to make what was once a hobby one of their most exciting careers.

The prevailing belief in the eSports industry is that professional gamers have a short life expectancy. Players will reach their mid-twenties and lose their mental stamina and reaction speed, and then it all goes downhill. This belief seems rational, and there’s plenty of anecdotal evidence to support it. Most eSports professionals are in their late teens and early twenties. However, this is not always the case.

Age is a factor in eSports’ longevity. However, the relatively short careers of eSports professionals to date are due to many factors. A significant increase in player longevity is possible.

The eSports market is still incredibly young with massive potential. In the 1990s, significant tournaments centered on games such as Warcraft, Counter-Strike, and Quake rose in prominence. The economics of such events in terms of player salaries, sponsorships, and prize pools were still relatively poor.

Regardless, every industry, whether online or physical, has its challenges and problems. eSports myths are numerous, but there are just as many examples of individuals debunking them. Good luck! 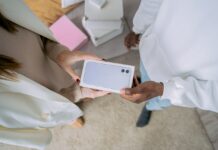 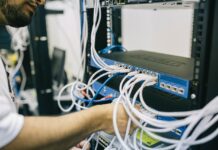 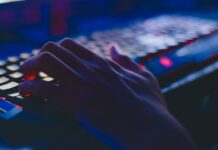 Set Up Your PC for Smooth and Hassle-Free Gaming