One of the 21st century’s finest contributions is how well the banking system has gotten with humanity. Borrowing money, saving money, acquiring funds, paying through installment plans, investing in stocks and bonds, and even dabbling in cryptocurrency has gotten to the point that almost everyone could enter with just a few requirements. This is good for the masses, as they get to have access to more things in life without necessarily having to devote every resource they have right away whenever buying something. This opens up avenues for better liquid funds, lesser-risk investments, and even an overall sense of financial security for everyone.

However, banks aren’t as straightforward as they used to be. What used to be deposit and withdrawal is now an elaborate and intricate system of exchanging money and resources. This doesn’t necessarily mean, however, that banks are to be avoided. Rather, knowing a lot of their concepts and systems will yield better financial results and financial literacy as a whole. Other than common questions such as does the bank have a checking account bonus or how extensive the coverage of their networks is, there are fundamental things that one should be aware of whenever they’re opening a bank. With that in mind, let’s explore what a bank really is and what the common types of banks that are available are.

What is a bank?

To establish, a bank is basically a financial institution that operates on deposits, withdrawals, and loans. Whenever somebody deposits money in a bank, this allows the institution to offer up money for others to borrow. With the borrowed money, it must be returned to a bank with interest. The interest rates and other fees are what make banks profitable. With that in mind, what are the types of banks? 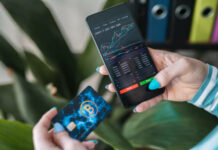 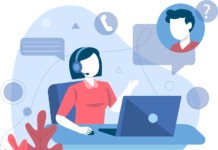 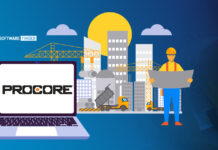